Between Heaven & Earth ACUPUNCTURE AND HERBS 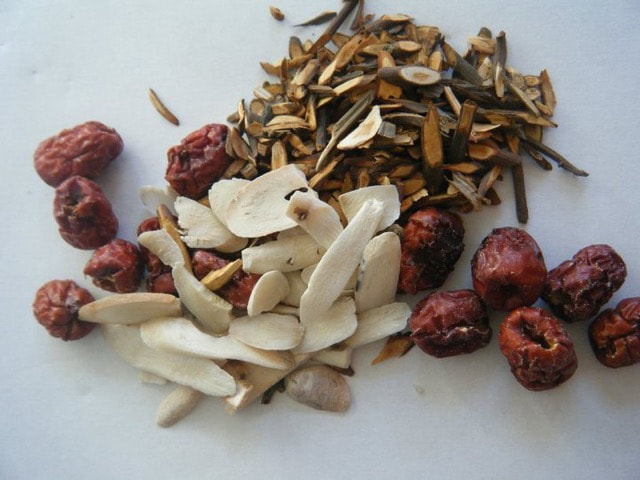 his late pregnancy formula, inspired by Sun Simiao’s Dan Shen Wan, as well as several Shang Han Za Bing Lun formulae, strongly encourages the movement of the East, fanning ministerial fire in the jueyin uterus realm so as to prepare for birth. It also supports yang and the shaoyin pivot by assisting yang submersion as well as relieving the North of any fluid accumulation (which is common in late pregnancy)

Note: weeks 37 and onward only.